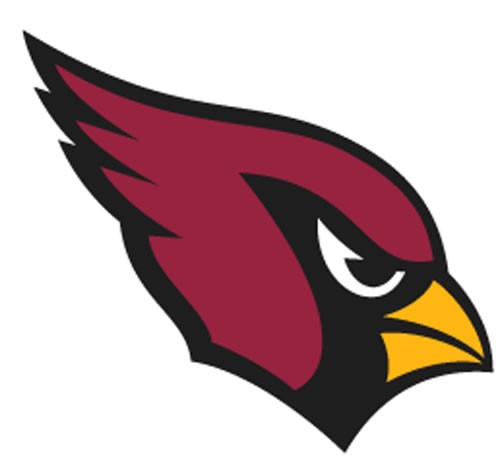 The Arizona Cardinals had a very disappointing 2016 campaign, and failed to make the playoffs after making it to the NFC Championship Game the previous season. The Cardinals, who were expected to win the NFC West for a second consecutive season, finished the season 7-8-1.

Despite the disappointing season, the Cardinals are heading into the 2017 season with lofty expectations as they have managed to keep their core players together. With players like Carson Palmer, Larry Fitzgerald, and David Johnson on offense, Arizona could make another deep playoff run this season as long as they can avoid serious injuries.

In this article I’m going to look at the various futures bets you can make on the Arizona Cardinals 2017 season.  I’ll look at their Super Bowl odds, as well as their odds to win the NFC East, total wins and their week 1 game.

The Cardinals aren’t getting a lot of love due to the fact that they missed the playoffs last season. However, you shouldn’t be fooled by their record because this was a team that was a game away from the Super Bowl a couple of seasons ago.

Offensively, Arizona can keep up with most teams, but their defense let them down on several occasions and the team lost games to teams they should have defeated, costing them a chance of making the playoffs.

After having a whole offseason to contemplate how their season unfolded, the Cardinals will surprise a few people this year and make the playoffs, which is why I feel they are a great value at +3300.

The Seattle Seahawks are the favorites to win the NFC West, but the Seahawks haven’t been the same dominant team since they went to the Super Bowl in 2013 and 2014. Despite not being as deep as they were a few years ago, the Seahawks are still a good team and will be tough to beat.

The Rams and 49ers are not expected to be a threat so the division will come down to Seattle and Arizona. So taking the Cardinals at +300 is a good bet.

The Cardinals are better than what their record was last year, which is why their wins total being at 8 is probably the best value any team has this season. With four games against the 49ers and Rams, the Cardinals should be able to top eight wins pretty easily.

The Cardinals will open their season on the road against the Detroit Lions. The point spread for the game is -2 in Detroit’s favor. The over/under on total points scored is 48 at -110.
The Lions were a playoff team last year, so this won’t be an easy game for the Cardinals. However, they will want to prove last season was a fluke so I will take the Cardinals to cover the spread.

What do you think about the Cardinals’ chances of bouncing back this season?  If you’re new to betting on football I suggest checking out our NFL betting page to brush up on the various wagers you can make.