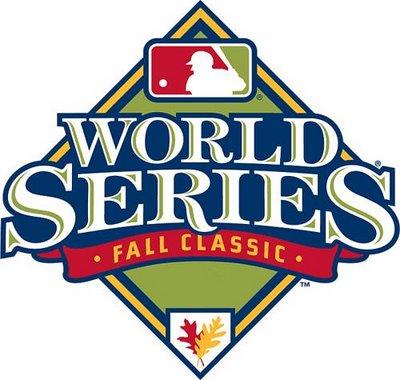 The 2014 MLB regular season has almost exactly 1 month remaining.  The teams are still battling for those few playoff spots that are available because everyone knows that if you can qualify for the playoffs in the MLB you have a shot at winning the World Series.  A few divisions look to be as good as clinched, but in other divisions this final month will go a long way in deciding which teams will be in the mix come October.

Those are the teams with a 50/1 or better shot at winning the title according to the oddsmakers.  After these teams the odds of just making the playoffs drop significantly.

For me, picking the Oakland Athletics or LA Angles is very difficult because either one of these teams could easily find themselves in a 1-game play-in game just to get into a real series.  These are the two most winning-est teams in the league at this time, but only one of them can win the AL West.  In a one game winner take all type game anything can happen and for this reason I’m steering clear of these top teams.

I like the Nationals at +800.  They have a big enough lead on the Braves to easily win the division and they have been playing very well of late.  Doug Fister, Tanner Roark and Jordan Zimmerman are all having solid years pitching the baseball and Stephen Strasburg has the ability to be an ace on this team as well.  At +800 rolling the dice on the Nationals is a good bet in my books.

For my dark horse pick I would take the St. Louis Cardinals at +1800.  They won the National League Pennett in two of the last three years and they have been turning it on lately.  This team simply knows how to win.  Right now they are in the wild card spot, but they could easily leap frog the Brewers and take down the NL Central division.  The Cards are just one team you can never count out at with a very good shot at making the playoffs and odds of +1800 to win the World Series you have to seriously consider putting down a few bucks on the Cards as well.

So there you have it.  My favourite two World Series picks at this point in time are the Washington Nationals +800 and the St. Louis Cardinals +1800!