My predictions record on the season is now 11-5. You can see my previous picks here. I like the Astros-Mariners match-up this evening. 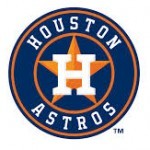 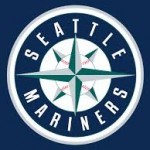 The Houston Astros come in to Seattle this evening winners of 6 of their last 7 games. Over the weekend they took 2 of 3 in Oakland. All 3 games in Oakland were determined by the score of 4-3. Their last 12 games have all been against AL West opponents. Their record in the 12 games was 8-4 The team is currently in 4th place in the AL West, 25 games behind the leading Angels. Their starting pitcher tonight is right-handed Brad Peacock. Peacock has a record of 4-8 with a 5.01 era and 104 strikeouts in 118.2 innings pitched. He picked up a victory in his last start, on September 2nd versus the Angels, as he pitched 6.1 innings while allowing 2 earned runs on 4 hits. The Seattle Mariners had their 5 game winning streak snapped yesterday as they were defeated 1-0 at Texas. In their previous 5 game winning streak they outscored their opponents 29-15. 2nd baseman Robinson Cano leads the team with a .321 average while 3rd baseman Kyle Seager leads the team with 23 home runs and 88 rbi’s. The team is currently in 2nd wildcard spot in the AL, a half game ahead of the Tigers. Tonight their starting pitcher is right-handed ace Felix Hernandez. Hernandez has a 14-5 record with a 2.18 era and 209 strikeouts in 206 innings pitched. In his last outing, a start on September 3rd at Oakland, he recorded the win pitching 8 innings while allowing 1 earned run on 3 hits.

The Mariners need to win games against lesser opponents, especially when their ace is on the mound, in order to hold off the Tigers for the 2nd wildcard spot in the AL. 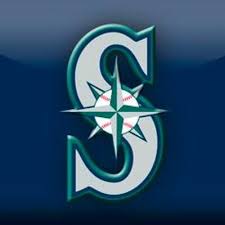