My predictions record for the regular season finished at 16-6 with 3 straight correct picks to end the season. You can see my previous picks here. Now it’s time for postseason baseball and it starts with Tuesday night’s A’s-Royals AL Wild Card match-up. . 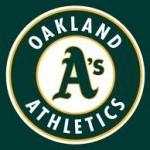 If I were just basing it on the regular season series between the 2 teams I’d say the Royals are going to win this game, but when I factor in the postseason experience Jon Lester has I can see him shutting down the Royals and the A’s advancing to take on the Angels. 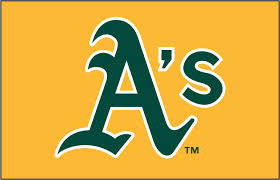