After getting the Yankees pick on Tuesday correct I’ve now run my record to 6-0. It should be a topsy-turvy day in the MLB as the trade deadline hits at 4 pm (eastern). I like the match-up of the Phillies-Nationals tonight as they start a 4 game series. 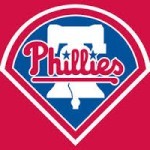 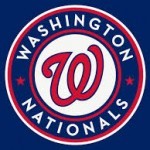 The Philadelphia Phillies come in to today’s game fresh off a 11-2 pasting by the Mets yesterday at New York. The loss was the Phillies 10th in their last 15 ballgames. The team has lost 4 of their last 5 series. Outfielder Marlon Byrd and 1st Baseman Ryan Howard have been their offensive firepower this season combining for 36 home runs and 123 rbis. Their starting pitcher tonight is Cliff Lee. Lee brings to the game a 4-5 record with 3.78 era. He’s only recorded 1 win in his last 7 starts while giving up 21 earned runs. The Washington Nationals put a halt to their brief 2 game losing streak with a 4-3 win at Miami yesterday. The Nationals are 3-4 in their last 7 games. The team has scored 4 or more runs in 11 of their last 14 ballgames. They currently have a 1 and a half game lead over the Braves in the NL East. Their starting pitcher tonight is Gio Gonzalez. Gonzalez has a 6-6 record with a 3.56 era. In his last 12 starts he’s recorded 3 wins and 5 losses. Of the last 12 starts he’s pitched 6 or more innings in 7 of them.

Holding a slim lead over the Braves the Nationals need to win games against teams like the last place Phillies. I expect Gio Gonzalez’s recent bad luck to reverse tonight. 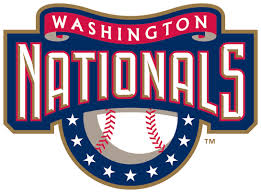