I was incorrect in my last NBA pick as Rockets (-17) did win but only by 1 point over the Sixers, 88-87 on Friday night. Today I like the Nuggets-Knicks match-up. 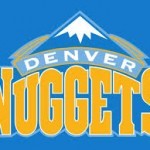 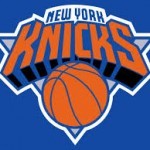 The Nuggets looked impressive in their 21 point win at Indiana on Friday. The Knicks are really struggling right now and I think that will continue today. Carmelo will get his points but it won’t mean a win for New York. 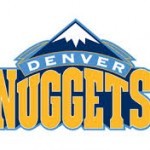