I missed on both NBA picks on Wednesday evening. Today I’m going with an afternoon affair as the red-hot Golden State Warriors travel to Dallas to face the Mavericks. 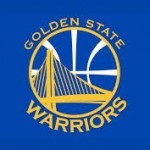 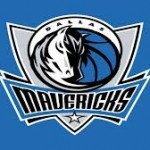 This is the 1st meeting of the season between Golden State and Dallas. After today the teams play 3 more times this season: February 4th at Golden State, March 6th at Golden State, and April 4th at Dallas. Last season the Warriors were victorious in 3 of 4 meetings with the Mavericks. The Warriors have won 6 of the last 10 meetings.

The Warriors’ streak has to come to an end at some point and an afternoon game at a good Dallas team has the makings of a great showdown. The Mavericks really know how to score the ball, let’s see if this vastly improved defense by the Warriors can stop them. 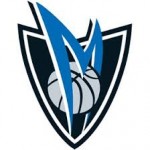