Now that baseball season is over I’m going to switch over to predicting 2 NBA games per week. Here is my 1st attempt. 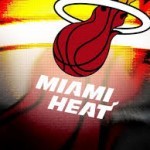 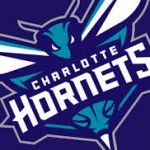 Last season Miami was 4-0 versus Charlotte. They also swept them 4-0 in the their best of 7 series in the Eastern Conference quarterfinals. The Heat have won the last 16 regular season meetings between the 2 teams dating back to the 2009-2010 season.

If the Heat would have won last night I would be thinking of picking the Hornets in this one but I’ve liked the way Bosh has asserted himself as the go-to-guy and I think the Heat will continue their dominance of Charlotte. 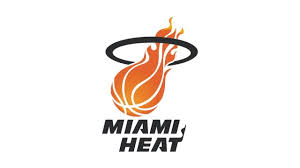