I was incorrect in my last NBA pick as the Nuggets (+2) were defeated 109-93 at New York on Sunday afternoon. This evening I like the Pelicans-Kings match-up. 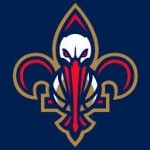 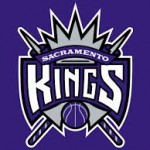 Sacramento was victorious in 3 of 4 meetings with New Orleans last season.

The Kings picked up an impressive home win versus the Spurs their last time out. They’ve been off the last 2 days while the Pelicans just played last night. I think they’ll be able run the Pelicans in to the ground. 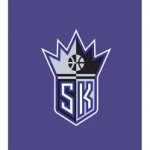