Chile will travel to Paraguay, in order to play their first match after capturing their 2nd consecutive Copa America. The two teams will be battling for a ticket from this World Cup Qualifying Group. Chile should be able to escape with some points from there.

Here are the odds from BetOnline.ag for this match:

Paraguay’s elimination at the Copa America signalled the end of an era for a whole generation of players who were the backbone of Paraguay’s squad. The coach remained, and he has totally revamped his squad with players from the local market. Only 7 out of the 27 players that were called have over 25 caps with the national squad, while just 4 of them are playing in a European team. Paraguay’s run so far in the Qualifiers hasn’t been bad (2-1-3), but they have only defeated the two bottom teams of the Group. They have a very bad history when playing against Chile, as they have defeated them just once since 2007 (1-6-1) . Paraguay will have 3 out of their 5 most experienced players sidelined with injuries, as goalkeeper Justo Villar, Ortigosa and Roque Santa Cruz are set to miss this match.

On the other hand, Chile has been in a constant growth the past years, and they of course they feature among the world’s best soccer teams. It is no wonder that Chile are at the number 5 of FIFA’s global ranking. Chile managed to capture the Copa America once again, and they are now looking to focus on their World Cup Qualifiers, where Chile is 4th at the Group with 10 points (3-2-1), and they will be looking to make their 3rd appearance in a World Cup. Chile’s squad has remained somewhat unchanged the past few years, with all their big stars being ready to be deployed (Alexis Sanchez, Arturo Vidal, Vargas). Chile will however be missing their starting goalkeeper, Claudio Bravo, who took some days off from his national team duties in order to settle in at Manchester where he was transferred on behalf of Manchester City.

Chile have turned into a very big force in the Latin America, as they have won the last 2 editions of the Copa America, and they will be travelling to Asuncion with all their big stars. Paraguay have made a total make-over in their squad, and they will be lacking the experience, and the talent, to take something positive from this match. 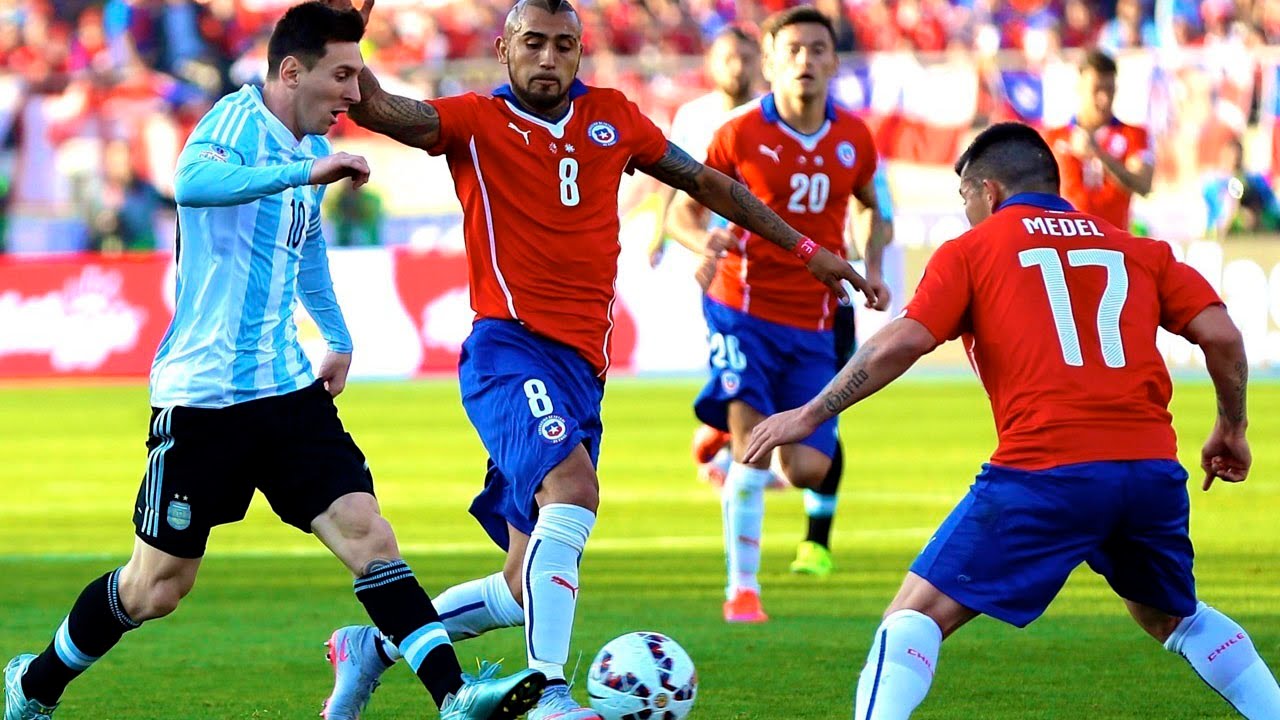