Red Bull Salzburg look to have overcome the painful disqualification from the Champions League, as they defeated Admira with 4-0 in a dominant match on the road. Red Bull Salzburg gave no space to their opponents in the first half, as they were dead serious when they opened the score at the 9th minute. The situation was pretty much the same on the second half, as they doubled their lead at the 53rd minute, while the final 4-0 was formed after 2 goals at the final 5 minutes. They are now just 2 points behind league leaders Sturm Gratz, and they look like they will easily challenge the top spot once again. The club has been trying to qualify to the Champions League Group Stage the past years, but their consecutive failures have really disappointed the fans. This season they have reached the last qualification round, where they were matched against Dinamo Zagreb, and everyone was very excited after a valuable 1-1 draw in Croatia. However, things turned out to be much different, as they were eventually disqualified with 2-1 on extra time, after the match had ended in a 1-1 draw again.

On the other hand, Krasnodar are not in a very good form lately, who are now winless in their last 4 (0-2-2) after their last goal-less draw against Ufa on the road. Krasnodar had control of the match during most of it’s duration, they created several scoring chances but they were just unable to convert. They have scored just one goal in their last 4 matches, which goes to show that there is a significant problem in the line of attack. However, Krasnodar have been making gradual steps of progress when it comes to competing in European competitions, as this will be their 3rd straight participation, while they have once reached the Round of 32. Midfielder Pereira was injured and is doubtful to participate, while Izmailov and Wanderson are also injured. 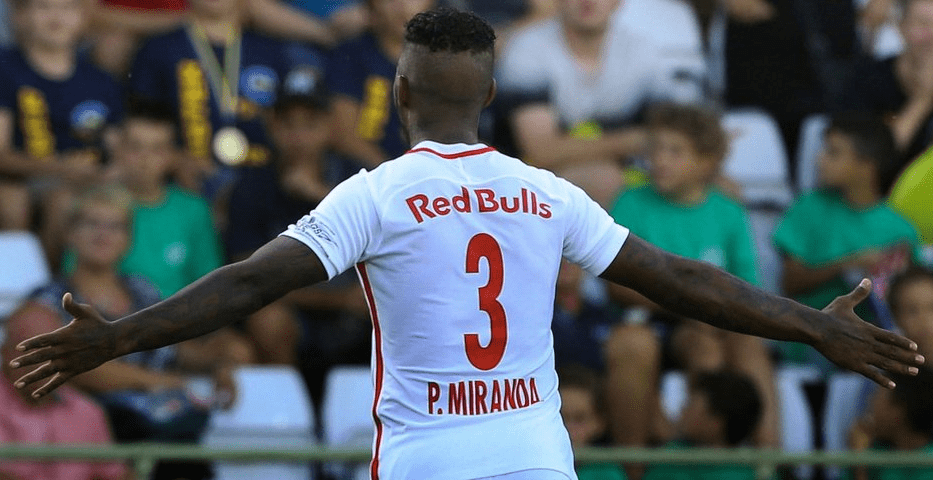 Red Bull Salzburg will be looking to leave the disqualification behind them, and they will try to make the best out of their Europa League participation. They are very competitive at home, and I believe that they will take all 3 points against a struggling Krasnodar side.