Bet On Game Of Thrones – Who Will Die Next? 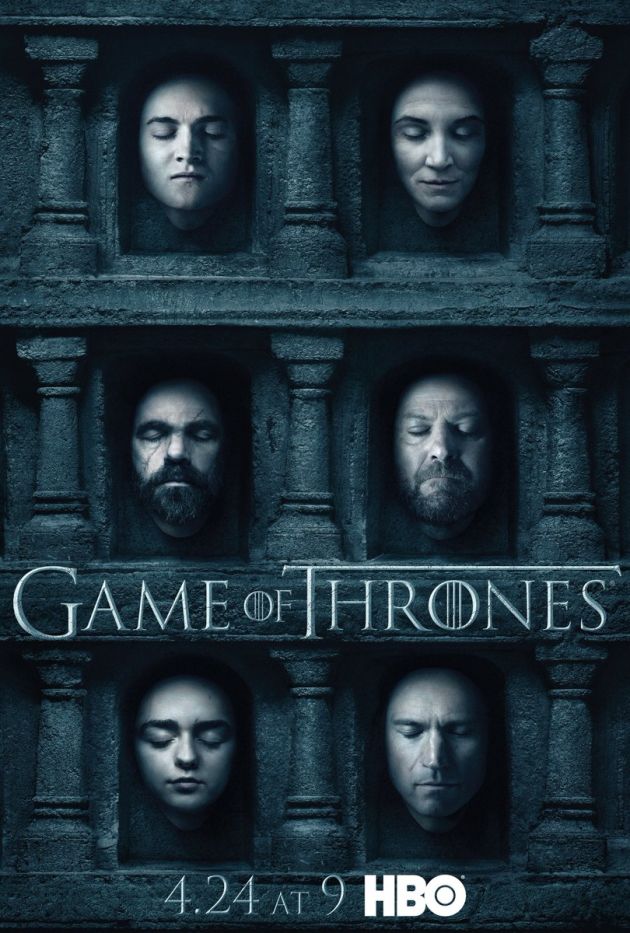 Episode one of Season 6 of Game of Thrones aired Sunday night and with it the legions of GoT fans once again have something to talk about and speculate about as this season moves forward.

Online sportsbook Bovada.lv saw this burst interest and enthusiasm about Game of Thrones and they’ve decided to give the bettors what they want.  That is of course, Game of Thrones prop betting opportunities.  Here’s our full Bovada review.

Bovada.lv currently has 3 different prop bets that you can make on the Game of Thrones television show, each of which I will get into below.  I’ll be tossing my own personal pick in for each prop bet, but I only watch the show, I did not read the books and I am by no means an expert who scours the internet for Game of Thrones theories, so take my picks with a grain of salt.

How to Bet On Game of Thrones Props

Before I get into the odds for each of the three prop betting opportunities I’ll give you a quick run down on how to find the bets yourself.  The odds can change quickly, so going directly to Bovada.lv is your best bet to find the current odds.

Game of Thrones Dead Pool – Which character will die next?

Jorah Mormont is the favorite to die next.  I guess this makes sense because he is currently infected with Greyscale and he’s also tracking down Daenerys, which could result in him getting into a fight with the Dothraki.  It does seem a little bit too obvious though, so I’d go a different direction.

I’m personally leaning more towards Theon.  Now that he’s helped Sansa escape, I just don’t know what else his character can do.  I don’t think they will be putting a lot of effort into him regaining his self respect.  He could very well die protecting Sansa on their journey, which would be a fitting end for him.

There’s also an interesting piece I just read that thinks that Melisandre will kill herself in order to ressurect Jon Snow.  The piece is convincing and it could be the reason why Lady Melisandre’s odds have already dropped from +3000 to +2000 since I wrote this addition.

When Will Arya Stark Regain Her Sight?

Personally, I haven’t been too enthralled with the Arya Stark storyline of late.  That said, it seems like she still has quite a bit of learning to do while blind before she is truly considered no one, so I’d lean towards a later episode.

Who Will Rule Westeros at the end of the series?

This is always the big question.  Which character will be the ruler of Westeros when the series comes to an end.  If you want to place money on this bet, you need to realize that money will be tied up with Bovada for quite some time.  For this reason, I would stick to the Deadpool bet or even the Arya bet.

That said, I have always thought that Daenerys Targaryen will end up being the ruler.  Or perhaps her and Jon Snow together.  Either way, I don’t advise betting on this prop because it could be years before we know based on how popular the series is.

If you think you know what will happen next on Game of Thrones then cash in.

Click here to visit Bovada.lv and place your bets!