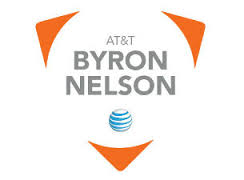 Another week, another PGA Tour event.  This week the players head to AT&T Byron Nelson tournament, which is being held at the TPC Four Seasons golf course in Irving, Texas.

Jordan Spieth headlines the field at his home town event, but there are many other stars in attendance including Dustin Johnson, Jason Day, Brandt Snedeker and Jimmy Walker, each of whom have a very good shot at winning this tournament.

Let’s kick off the article by looking at the winner odds currently on offer at Bovada.lv:

There are the 12 golfers being given the best shot at winning the tournament by Bovada.  For the full list of golfers and their associated odds you need to visit Bovada.lv.  Click on ‘Golf’ in the left sidebar, followed by ‘PGA Tour’ to find the odds.

You will also see that Bovada is offering matchup and prop bets for the event, so there is no shortage of bets to make on the AT&T Byron Nelson at Bovada.lv.

Jordan Spieth is the obvious favourite, but I’m personally going to be steering clear of him.  He’s just not good enough value at 9/2 here.  PGATour.com has Spieth ranked at #5 to win this tournament.  He hasn’t found success in the past having missed the top 15 in each of his past 4 AT&T  Byron Nelson tournaments.  He is playing well, but there just isn’t enough value here.

Jason Day at 16/1 may be a strong bet.  Day won this tourney in 2010 and has performed well here since.  That said, I’m going to be steering clear of him as well and looking at some players with longer odds. 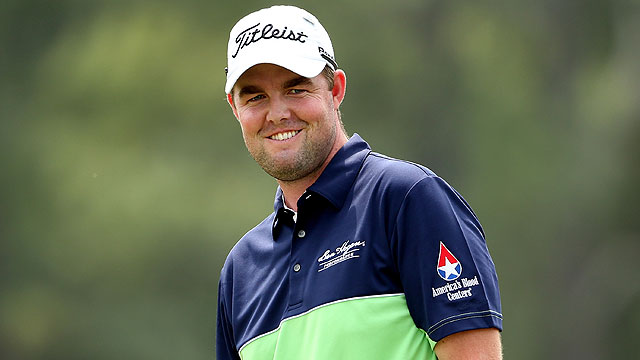 Marc Leishman at 33/1 is the #2 ranked golfer for the event by PGATour.com.  He has five top 12 finishes at TPC Four Seasons and finished third last year and in 2012.  He’s playing decent golf and may be a good bet here.

I would also look at the even longer newbies who may be poised to win their first PGA Tour tournament.  This course has had a first time PGA Tour winner in 4 of the past 5 seasons and we are due for a first time winner, with repeat winners having won the past 12 tournaments.  The longest drought for a new winner ever is 13 weeks, so it could be smart to look at the longer odds at Bovada.lv and take a flyer on someone ready to break out.