I hope to break my 3 game predictions skid (6-3 record overall) with the game I like today between Arizona and Cleveland. 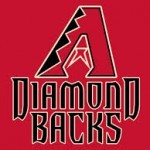 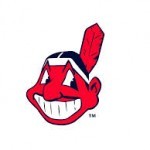 The Arizona Diamondbacks arrive in Cleveland losers in 3 of their last 9 games.  In 5 of those 9 games the team has allowed 5 or more runs. The Diamondbacks currently sit in 4th place in the NL West, 16 games behind the leader Dodgers. Their offensive leader, Paul Goldschmidt, is likely (if you read manager Kirk Gibson’s comments on the matter) out for the rest of the season with a fractured left hand. Goldschmidt leads the team with a .300 average, 19 home runs, and 69 rbi’s. Their starting pitcher tonight is Josh Collmenter. Collmenter has an 8-6 record with a 4.09 era. He has failed to record a win in his last 3 starts. 2 starts ago he failed to last 3 innings as he pitched 2.2 innings giving up 6 earned runs on 11 hits. He has recorded 4 or more strikeouts in his last 5 starts. The Cleveland Indians come in to this evening’s contest on a 2 game winning streak. The Indians have allowed only 1 run total in their last 2 games while scoring 7 runs total. Prior to their recent 2 game streak they had lost 4 games in a row while being outscored 31-11. The team is 4-1 in their last 5 home games. Their starting pitcher tonight is T.J. House. House has a 1-3 record 4.13 era. He has made a total of 11 starts this season. He got pegged with a loss in his last outing going 6 innings while giving up 3 earned runs on 8 hits.

Although they are 5 games back of the 2nd wild card spot the Indians still have some hope of sneaking in to the postseason. The Diamondbacks are just playing out the remainder of an awful season. 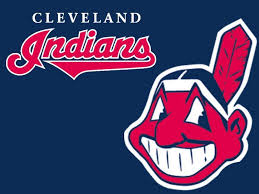