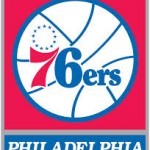 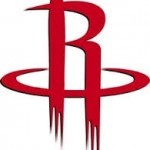 On November 3rd Houston was victorious 104-93 in their first meeting with Philadelphia this season.

Last night the Sixers lost by 53 in Dallas, how much will they be crushed by tonight? 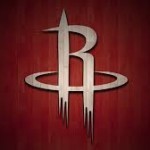