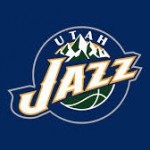 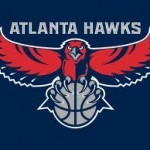 Last season Atlanta was 2-0 versus Utah. The Hawks have won the last 6 meetings between the 2 teams.

I think if Hayward has another good game for the Jazz they’ll hang around the whole game. 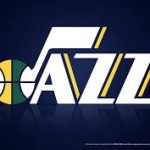