I dropped my first game of the season with Washington’s loss to Philadelphia last Thursday (see my previous pick here). My record now sits at 6-1. Tonight I’ve chosen the battle of Los Angeles as the game I like. 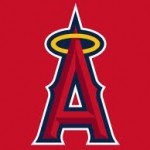 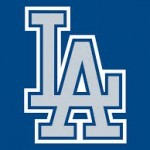 The Los Angeles Angels arrive for tonight’s battle of L.A. winners in 3 of their last 4 games. Over the weekend the Angels took 2 of 3 in a series versus Tampa Bay. They currently sit one game behind the A’s for the AL West lead. Centerfielder Mike Trout is the team’s offensive leader with a .303 batting average to go along with 25 home runs and 80 rbi’s. Their starting pitcher tonight is Garrett Richards. Richards is sporting an 11-4 record with a 2.74 era and 143 strikeouts. After notching a win in 5 straight starts he’s failed to pick up a victory in his last 3 starts (a no decision and 2 losses). He’s given up 4 earned runs in each of his last 2 outings. After winning 6 straight the Los Angeles Dodgers come in tonight’s match-up following a 1-2 series versus the Cubs over the weekend. The Dodgers gave up 7 or more runs in 2 of the 3 games in their series against the Cubs. The team currently holds a 2 game lead over the Giants in the NL West. They have averaged 4 runs per game in their last 9 games. Tonight their starting pitcher is Zack Greinke. Greinke comes in with a 12-6 record, 2.65 era, and 153 strikeouts. He failed to get a decision in his last outing after pitching 8 innings and only allowing 1 earned run with 13 strikeouts. He’s gone 7 innings or more in 5 of his last 6 starts.

Both teams are battling for the chance to win their respective division this season which should make this 4 game series even more interesting.  There should be some offensive fireworks in this series but not tonight as I expect Greinke to pitch a gem against one of his former clubs. 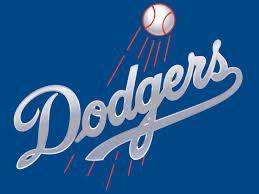